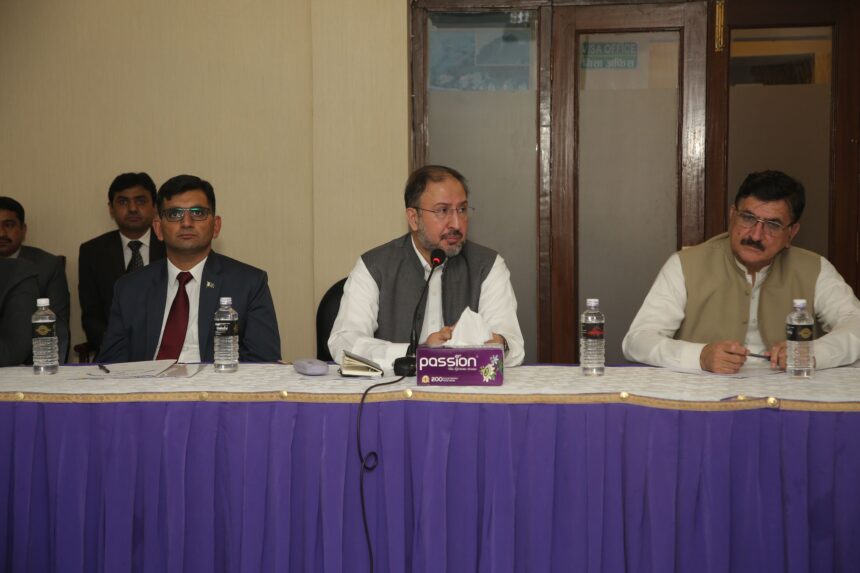 Kathmandu -Today, the Embassy of Pakistan organized a talk programme on “Kashmirs’ Youm-e-Istehsal”, about India’s illegal and unilateral actions of 5 August 2019 and to express Pakistan’s support for the just struggle of the Kashmiri people. The programme was attended by politicians, journalists, writers and analysts, as well as representatives of human rights organizations.

Messages of the President and Prime Minister of Pakistan, condemning India’s unilateral action to abrogate the Article 370 & 35 (A) against the UN Security Council (UNSC) resolutions and conveying unwavering support to Kashmiri people, were read out on the occasion. A special documentary featuring the history and significance of the Jammu and Kashmir dispute and depicting the plight of Kashmiris in Illegally Occupied Jammu and Kashmir (IIOJK) post Article 370 & 35 (A) at the hands of Indian occupation forces was also screened.

Speaking at the Talk Programme, Ambassador Syed Haider Shah highlighted that the IIOJK is an internationally recognized dispute, which still needs to be resolved in accordance with relevant UNSC resolutions. He further emphasized that India’s illegal and unilateral actions of 5th August 2019 were in violation of its international obligations, commitments to the United Nations and bilateral agreements and understandings between the two countries.

state-terrorism and grave and persistent violation of their human rights. The use of indiscriminate force by Indian occupation forces could not crush the struggle for right to

self-determination by Kashmiri men, women and children. The situation in IIOJK posed a serious threat to regional peace and security which called for urgent action by the international community, particularly the U.N. to urge India to end its human rights violations in IIOJK and rescind illegal and unilateral actions taken on August 5, 2019.

The participants, in the Question-Answer session that followed, stressed the urgency of resolving the decades old dispute in accordance with the wishes of the people of Jammu Kashmir and UNSC resolutions. 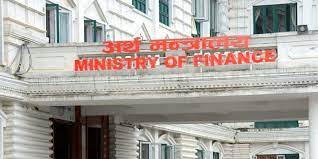 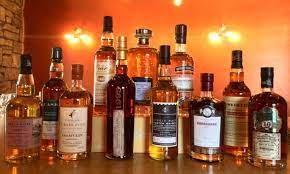 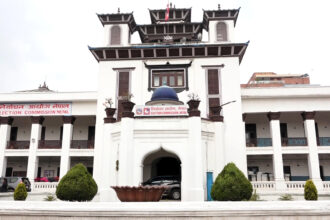 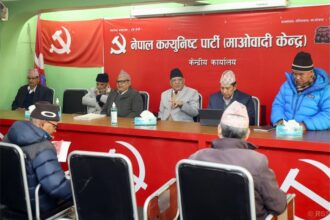 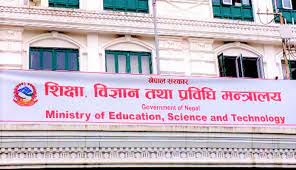 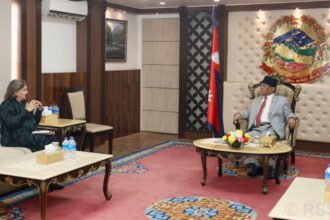 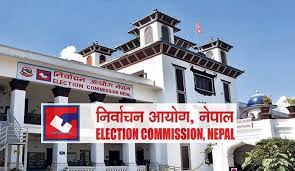 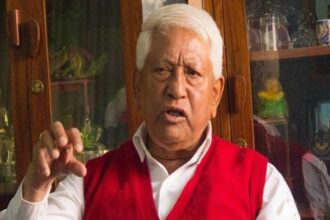